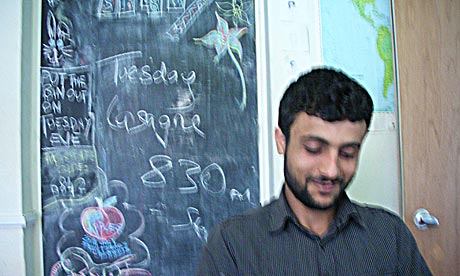 The death of Osman Mohammed has come as a shock to many of the people who knew him. It is imperative that, through all of the political attention that will come from his story, we remember the human side – the wonderful person that Osman was. (please click on Read More or here for background and links to press). END_OF_DOCUMENT_TOKEN_TO_BE_REPLACED

The International Federation of Iraqi Refugees (IFIR) is sorry to inform you that one of our comrades Mohammad Hussain died of cancer on Sunday 3rd August. Many of you will know Mohammad Hussain from Doncaster. He was a big man with a big heart. Mohammad was originally from Erbil in Northern Iraq. Mohammad has been a political campaigner all of his life. He was forced to leave Erbil and seek refuge in the UK March 2000, following threats from the Kurdish Democratic Party because of his political campaigning.

Unfortunately Mohammed became one of the many Iraqi Kurds caught up in the UK Home Office asylum system. But until the very end of his life, Mohammed never gave up on the fight to gain refugee status. He was arrested and he was moved from Lindholme detention centre to Campsfield detention centre in Oxfordshire, to Tinsley House and then to Haslar. The Home Office tried to deport him on 14th June 2008 to Iraq via Royal Jordanian Airlines but 44 minutes before he was due to be deported his solicitor and the campaign to defend him sucessfully stopped his deportation. While he was in the detention centre at Lindholme he was very stressed and suffered much pain. When he explained that he had a lump in his stomach which was getting bigger and harder he was given a mild painkiller, then sold a headache tablet by the detention centre ?doctor?. Mohammad died but did not get refugee status.”

For the eight years Mohammad was in the UK he was a constant and fierce defender of refugee and human rights. Mohammad worked with many refugee charities and organisations.